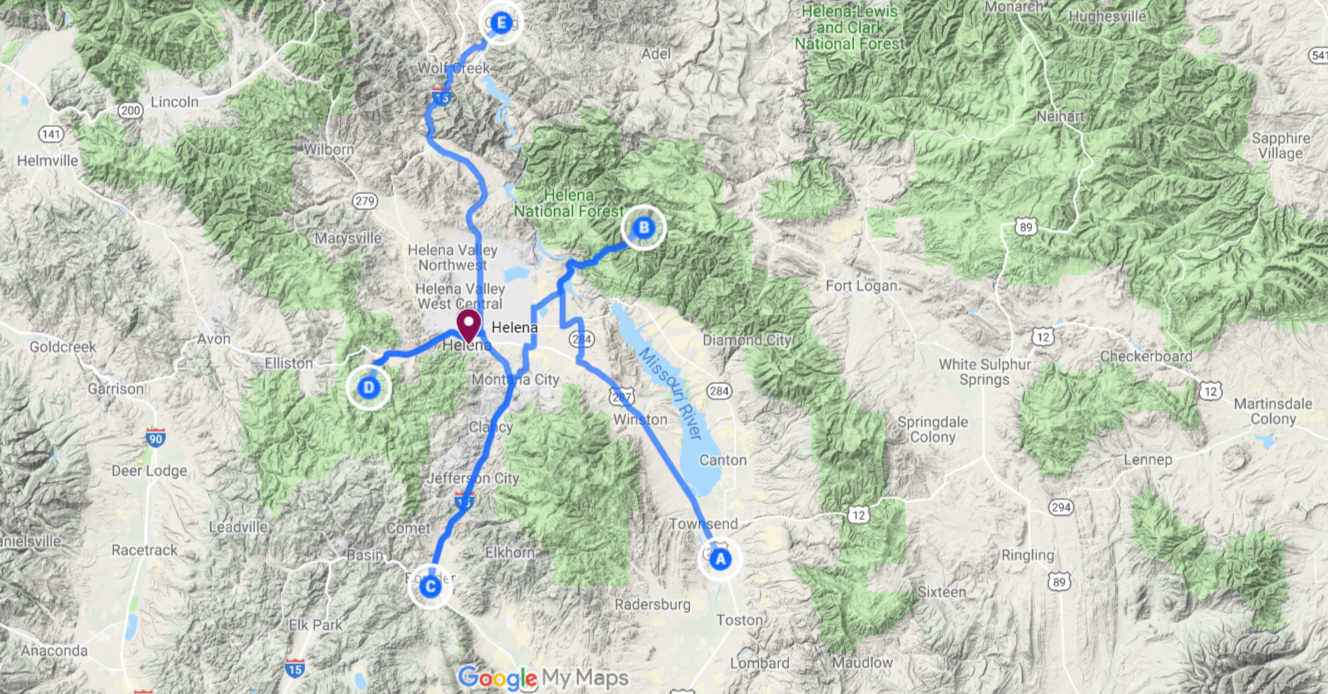 Although Bozeman (Southwest area of Montana but East of the Rockies) was a fun town to visit with an extensive downtown shopping area and a great farmer’s market, we were ready to visit the mountains again and also to see the city of Helena.  For several days we criss-crossed the Helena area from one campground to another until we finally visited this quaint capital city.

At this point in our journey we were starting to slow our roll.  We decided to target 1.5-3 hrs between campsites so from Bozeman this landed us at the York’s Island Fishing Access Site. York’s Island was named after York who was Clark’s slave and who joined him on the Lewis and Clark expedition (Corps of Discovery).  York was a vital member of the team and contributor to peaceful relationship-building with Native Americans.  Several places are named after him in this part of Montana, including York’s Island, the city of York, and streets and parks in the area. York was emancipated from Clark several years after returning from the expedition. His fate is largely a mystery but there’s some indication he may have returned to the West and become a chief among the Crow Indians.

Fishing Access Sites (FAS) are run by Montana Fish, Wildlife & Parks and if you are out of state with a Montana fishing license, for the ones we have stayed at they have cost us $12/night to stay.  Not all have camping and the ones that do are first-come-first-serve with a limit of 16 days.  We already stayed at Loch Leven FAS just north of Yellowstone and had a great experience.

Before arriving at the FAS we needed (more) fish bait. Sean picked up additional supplies at this beautiful fly-shop run out of a farmhouse. With barns, fruit trees, beautiful gardens, and horses – it was a picture perfect place to stop. The owner was great to visit with too!

York’s Island was beautiful, we got a place away from other sites and hidden right on the Missouri.  Once we settled in Sean fly-fished with both flies and worms, almost catching a Walleye.  The next day, instead of floating the river (like we did from Loch Leven one day) we decided to press on to the next campsite in the mountains.

The Helena National Forest is in the northern part of the Big Belt Mountains.  On a topo map the Big Belts look look like an eastern offshoot of the Rockies.  We decided to stay at Vigilante Campground two nights and take a “day off” with no planned activities, tasks, or moving locations.  However, Sean talked to a fellow camper who mentioned a monster mountain biking ride, and next thing you know, we geared up and did it.  On the last day I took Denver on a 7 mile solo hike up the Big Belt Mountains.

Montana, like Texas, is full of cowboys!  A few days back we heard about a rodeo happening at Boulder, MT and thought that would be a perfect Saturday evening activity.  So, we headed from Helena National Forest to Boulder, making our first pass through the city of Helena on the way.

The Boulder rodeo was a blast.  It was my first time watching people hang on to bucking broncos and young cowgirls showing their horseback and roping skills.  The groundskeeper let us stay on the rodeo grounds for $15 and we made sure to join the barn dance that night.

The next day we headed back through Helena, loaded up on groceries, and headed west to Moosecreek campground.  The campground was only $5/night and not far from the CDT.  However, we attempted to ride up to it and the trail was not mountain biking friendly (at least for our level).  The best part about this stop was the Broadwater Hot Springs.  We spent the evening soaking up in the mineral springs and learning a lot of tips and suggestions from the locals on where to visit.

On our last day in the area we finally stopped in Helena and had a great time walking around downtown. Helena grew from a gold mine found there by 4 lucky southerners who had all but given up until they finally found gold, calling the location Last Chance Gulch.  We ate at a restaurant downtown (had some local brews of course) and met a very cool waitress, Alana, with whom we we hope to stay in touch.  After that we stopped for propane and a bike pump and off we were to the next location, the Craig FAS.

I would love to learn more about this history of the area.  At a scenic overpass I learned that very close to Helena is the place where Sacagawea was kidnapped from the Shoshone tribe at a young age (around 10) by another Native American tribe.  She was able to remember the terrain and even ran into her brother years later when she was part of the Lewis and Clark Expedition.

Sean and I really enjoyed Helena, the town was cute, the people were friendly, and there were many mountains and hikes close by.  I regret not having more time to explore the city’s history, as well as the famous Gates of the Mountains boat tour (the timing just wasn’t right).  Next time, we’ll make sure to take the boat tour and visit some museums to learn more about the area. 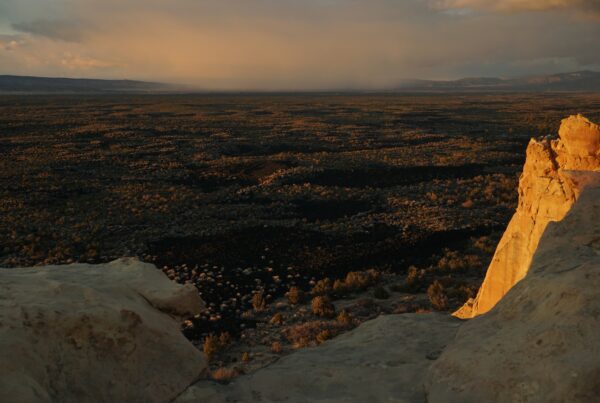 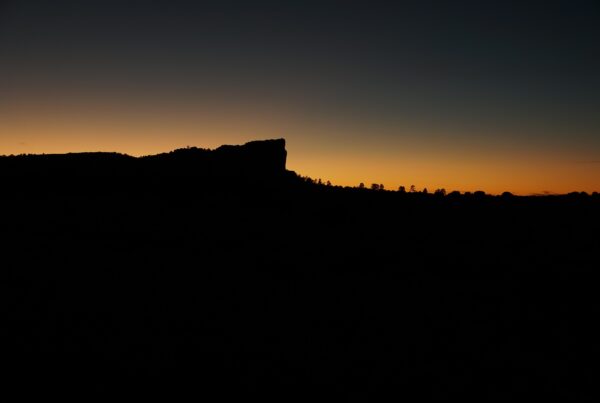 We Pick The Nose! 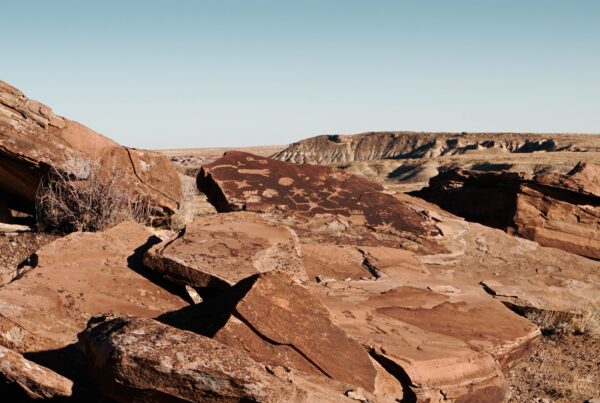 Copyright © 2019 How Cool RV?
Built with love.
All rights reserved.